About the photographer and web designer Marko Bussmann from Berlin

About the photographer Marko Bussmann

My name is Marko Bußmann and I live in Berlin since 1992. Since 2008 I work in my own photo studio as a photographer and Webdesigner.

My interest has always been the creation of color and form. It took me a while to find my vocation in Photography and Webdesign.

In the beginning I was very interested in the technical background. Meanwhile I can fully concentrate on my creativity and its implementation.

I design and create lovingly designed websites that fit your desktop, tablet, or smartphone.

Need logos, business cards, flyers, brochures, invitations, stationery or business cards? I can help you get your project to print. 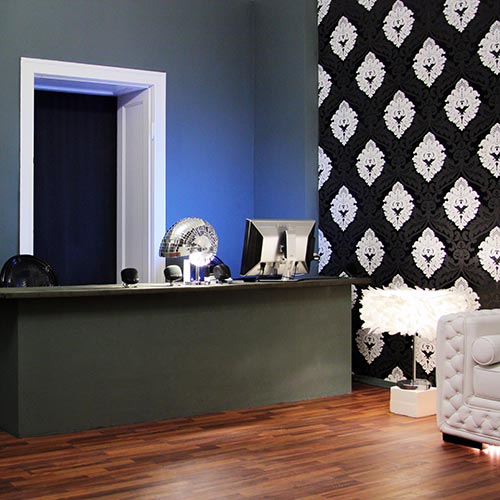 From the middle of the nineties my heart was beating only for the photography.

With the time I acquired the necessary knowledge about the camera-, picture-, photolab-and lighting and worked as a photographer since 1999.

Later everything became digital and I was busy with image processing. Finally I could use my drawing talent to the full.

At the beginning of December 2008 I opened my own photo studio.

I come from a small village in Brandenburg, about 120 km towards Hamburg.

As a child I drew a lot, at school my talent was promoted and during the summer holidays I could go to a specialist camp for young artists several times.

As a trained cook I moved to Berlin at the beginning of the nineties. Then I did a second training as a curative teacher and worked 15 years in the care of the handicapped. 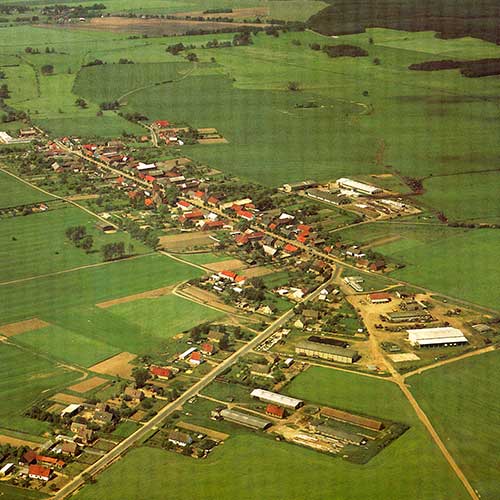 Village Barenthin from the air